I wanted to die, but I didn’t want to kill myself. That seemed like a damn hassle.

How the fuck did that happen? I was the guy that stuff always seemed to work out for. And not like, barely work out…like, amazingly, unbelievably, and with very little effort on my part other than showing up.

I was married. Had a job, the job I wanted. The house. The dog. The money. The LIFE. All before 26. I loved being the guy who was so good at stuff it pissed people off. The conversations I’d have where I knew the person I was talking to was frustrated, but not at the situation – at me. Because everything came easy. Life was easy for me.

The job was the first thing to really crash and burn. It was out of my control…which infuriated me. I tried to manipulate it as best I could to work out in my favor, I really did. But being a puppet master didn’t suit me I guess. So, my wife and I moved. Out of god forsaken Florida, back to PA… where I was important. It was gonna be great!!!

Turns out, when people go through tough stuff, and don’t deal with the aftermath, it follows you. Which stinks. And I really love ignoring problems and tricking myself into thinking everything is ok.

We lasted 5 months after we moved. I came home from work. The house was dark. It was half empty. The dog didn’t greet me. Her car wasn’t in the back.

We had problems. Not the physically abusive, or cheating kinds. No, these felt worse. It was resentment. We could REALLY hold grudges. We could silent treatment each other for weeks. No talking, barely looking at each other. I had decided that was ok in my marriage. It wasn’t…it never was.

My first reaction was anger. Big, dramatic screaming matches over the phone…but not because I ACTUALLY wanted her back. Because this was my first big black mark of something in my life not breaking my way. I didn’t want to be the “divorced before 30” guy. It was my pride. One big problem with pride, is that once the anger is gone, and the truth finally sets in, pride is still there.

Nobody won. Certainly not me. No matter how much I tried to convince myself.

SO…. I drank. Nothing I thought was crazy though. Maybe more than some people, but there’s always someone worse, right? I drank in the morning. I drank in the car. I drank at work. I drank at lunch. I drank on the drive home. I drank all night. Who cared anyway? I’m an adult. I do what I want.

The house sold. I moved back in with my parents. But I kept drinking. A lot.

Then I got fired. From a job I actually liked. That was a big hit. I couldn’t charm them into keeping me.

Fuuuuuuck. Now it should really start settling in right? Now it’s really bad. I’m circling the drain, right? Pffffffff. Nope. I’m good. I’ve got some money – I’ll figure it out, I always do.

I couldn’t NOT drink. I slept my days away. I would get the shakes. Baaaaad shakes. I’d dry heave for days. A little booze fixed everything. It always did. The solution was simple. But it wasn’t a little anymore… it was a lot. Two handles a day was right in the sweet spot. I could get through the night, and into the afternoon without having any problems. I’d buy 10 handles on Monday morning, and load up for the weekend Friday afternoon. Rinse, repeat.

Then on a beautiful October Friday in 2018, I decided to be adventurous. I sat in a park, and drank my Seagrams vodka out of a big blue Gatorade bottle like I always did. It was a nice morning. I killed a handle in an hour or so and drove home and started walking into the house. No big deal.

Then the cop came down my street. Said someone called in. Gave my description, gave my plates, said it looked like I was drinking. The cop asked me. I said yes. I walked the line, I talked to her about it, she was nice. Agreeable. She thanked me for being honest, and as I was turning around to leave, asked me to blow into a machine.

I obliged – knowing I was over the limit but also delusional in thinking it wasn’t going to be a big deal.

After a ride in the cop car to the hospital, and sitting for 18 hours while my BAC went down, my parents telling me I needed help, me saying maybe I did, but I didn’t want it… I got sent to rehab.

Are you kidding me?? REHAB?! I’m not a rehab guy. I was getting inducted into my High School’s Hall of Fame the next week. I wasn’t a rehab guy. I’m a big deal. I’m fine. LOL. 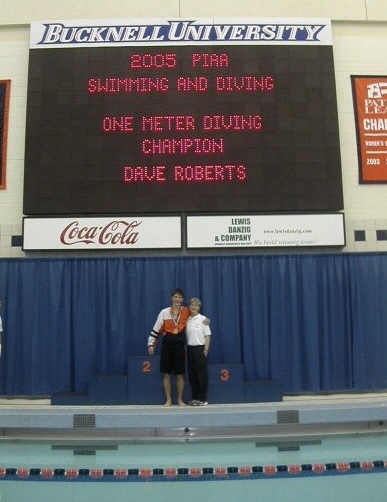 After a stint in treatment, I went to a recovery house. That’s a place where a bunch of fucked up people live together, and they look at your dick when you pee in a cup. Really fun. Except for… all of it. It was miserable. I was 30 years old and had a curfew.

10 months go by. I get a job as a janitor at a church. I start teaching music again…something I thought I would never get to do again. My life is starting to get put back together. I can’t complain too much. Well…. I COULD, but i don’t. It’s been worse.

All of these things happened because I thought they could NEVER happen. I was too proud to admit when i needed help, or other people. The thinking i could do anything I wanted and the world would bend to my stupid plans.

I guess I say all of this… mostly to be a cautionary tale.

Love completely. Be vulnerable. Admit when you’re wrong. Don’t try to win the arguments. Try to be honest… at the very least, with yourself.

I’m glad I’m not dead. I hope if you need help, you reach out to someone who loves you, and they tell you its ok. 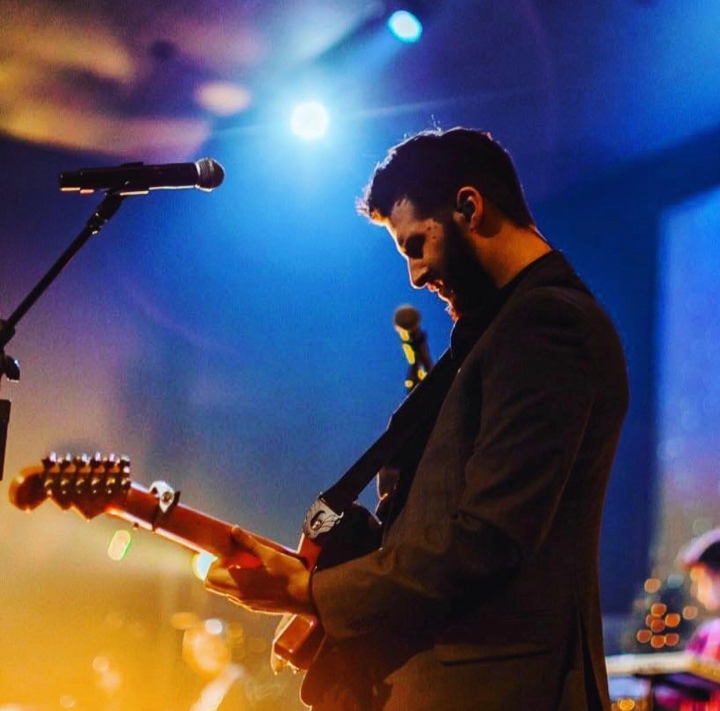